Local infant Carina Bear is incredibly fortunate. She has no idea what’s going on with politics, or society in general. She has no concept of increasing polarization in her country’s political discourse. She had no mental picture of the country to shatter in the first place. She’s only barely come to understand object permanence. She’s never read any fake news. She’s still trying to learn the alphabet song.

She has never voted. She’s never deleted an email. She doesn’t even know what that means. She doesn’t even care. She doesn’t know what Russia is. Or China. She has no idea what it was like to live through the Cold War. She likes to watch Elmo. She didn’t notice when Gwen Ifill stopped anchoring daddy’s boring news show that comes on before Daniel Tiger.

She doesn’t know which bathroom other people think she’s supposed to use. She doesn’t care. Her parents will be thrilled the day she manages to use any bathroom at all. 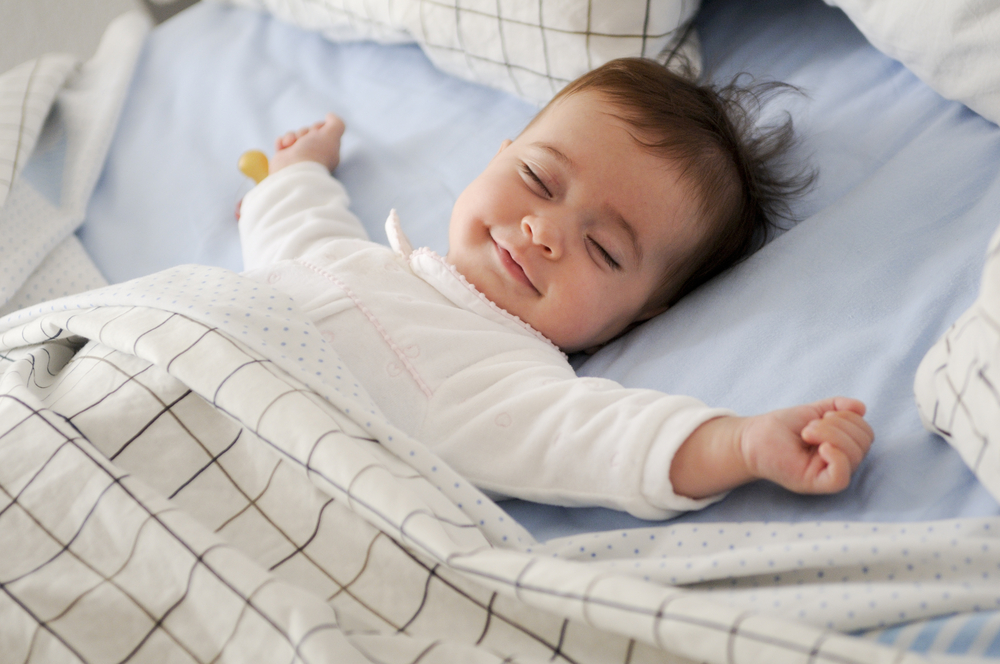 This poor child has no clue.

Carina never lived in a world where David Bowie was alive. She doesn’t know the difference. She has no idea how big an influence Bowie was on the guy who sings her favorite animal songs on YouTube. She isn’t aware who Alan Rickman was either. She’ll find out when her parents make her watch the Harry Potter series in a few years. Gene Wilder may as well be Groucho Marx as far as she’s concerned. She can tell that mommy gets a little sad when Princess Leia comes on the screen these days, but she doesn’t know why. She likes Chewbacca.

← The Looming Crisis of Bathtime