In a surprise press release Friday afternoon, the GRAMMYs announced that they are adding a new award to their 2017 lineup: Best Online Daddy Finger Video.

To qualify, videos must be uploaded to YouTube and feature at least five (5) trademarked characters used without permission of their owners. “Trademark infringement is really a key aesthetic quality of the genre,” says GRAMMYs Second Assistant Executive Director Javier Michael Olivier III. “The other quality we look for is unique pronunciation.” To excel, the lyrics must be pronounced as though the singer has never been exposed to English, but only read about it in a faded newspaper. 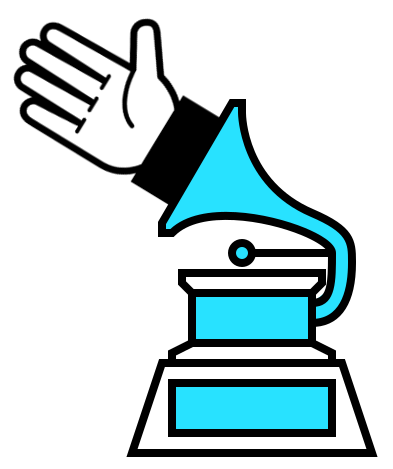 “My art doesn’t need the external validation,” says YouTuber Franklin Turberson, who goes by the handle @l33tFr34k69. “But it’s nice to see the genre getting some recognition from the mainstream.” Turberson produced one of the classics of the genre, “Spider Mann Daddy Finger Lullaby (56min)”.

Others are less excited about what they see as the “gentrification” of Daddy Finger. “These guys are sellouts, man,” according to an anonymous YouTube commenter with the username @FingerCore. “It used to be about the art. Now they’re just trying to get views!”

But while there is clearly some controversy, it’s clear that the new Grammy award is bringing some fresh attention to the once obscure style. Billie Joe Armstrong of Green Day announced in July he would be producing a Broadway adaptation of the classic “Danny L Tiger Finger Baby Video Song”. It will be opening in the fall of 2017.

This entry was posted in article and tagged tesla, toddler, todders, energy on Sep 1, 2016 .